By Their Fruit You Will Know Them (A Message For Christians) 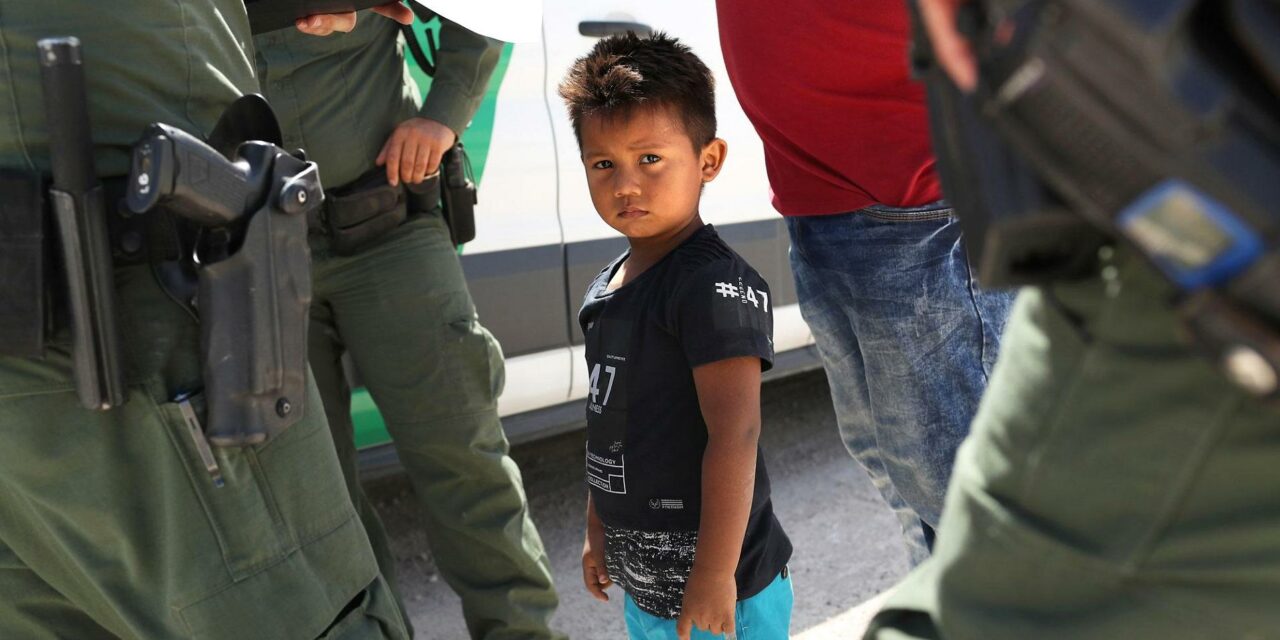 We all make mistakes. It is inherent in learning and growing. The difficulty comes when we are unable to learn from those mistakes.

In particular, we sometimes make mistakes in our assessment of people. Sometimes, people seem to share our values, they sound confident, have people we trust who vouch for them, and so we place our trust in them to accomplish some task for us.

Often, everything works out fine. The person we entrusted to perform some action – a dentist, an insurance broker, takes care of things and we move on. However, sometimes it turns out otherwise, and the person turns out not to be competent, or not to share our values after all. What do we do then?

In this post, I am speaking to Christians; particularly Christians who until now have supported Donald J. Trump, the current President of the United States. I am going to lean on the words of Jesus as I do so, hoping they will help you understand how you have been led astray, and what you should do about it.

When Donald Trump ran for president, he claimed to be Christian. He went to church, he received endorsements from trusted Christian leaders. He claimed to support family values, frequently appearing onstage with his smiling family. His past moral lapses, including his sexual and financial misconducts, were forgiven in accordance with Christian teaching and he was embraced by the Christian community.

Some in the Christian community argued that it didn’t matter if Mr. Trump was not a good Christian, as long as he supported Christian causes and ideals.

However, his recent order to separate chidren from undocumented parents reveals the true character of Donald J. Trump, proves that he is not Christian in any sense of the word, and shows that he is in fact anti-Christian, working against Jesus’ teachings and example, and forcing others to do so as well. In many ways, he is an anti-Christ, precisely the type of person Jesus warned against in Matthew 7:15-16:

“Watch out for false prophets. They come to you in sheep’s clothing, but inwardly they are ferocious wolves. By their fruit you will recognize them.”

Can you imagine a being of Jesus’ compassion doing anything similar? Would Jesus order one of His followers to do something He would not do? No person with even a little compassion could do such a thing, proving President Trump does not feel even the small amount of compassion towards children necessary to immediately know the wrongness of what is happening.

As I understand it, Mr. Trump was abandoned by his father at one point in his life. Many of the very wealthy people he has working for him likely grew up with nannies, and perhaps had little contact with their own parents. Such experiences can dim the candle of compassion. However, most of us learned in childhood the importance of having parents, something which seems to be lost on Donald Trump, Kirstjen Nielsen, John Kelly, Stephen Miller, Jeff Sessions, and others who support this policy.

Many of Donald Trump’s other anti-Christian activities have perhaps been more subtle, hidden successfully behind his claim of being the victim of multiple conspiracies. However, the separation of children from parents was clearly his order, and is his sole responsiblity. His claim of not being able to do anything about it until Democrats agree to fund his border wall, proves his intent and willingness to use the pain and suffering of innocents to have his way. A ferocious wolf indeed.

So what should Christians do, now that a wolf has been found hiding amongst themselves, wearing sheep’s clothing, pretending to follow the Lamb, and leading His sheep astray?

Perhaps anticipating this very moment in time, Jesus has instructed us in Matthew 18:

“The disciples came unto Jesus, saying, who is the greatest in the kingdom of heaven?
And Jesus called a little child unto him, and set him in the midst of them and said: Verily I say unto you, unless you are changed and become as little children, you will not enter into the kingdom of heaven.
Whoever humbles himself like this little child, the same is greatest in the kingdom of heaven. Whoever receives one such little child in my name receives me. But whoever offends (harms) one of these little ones who believes in me, it would be better for him that a millstone was hanged about his neck, and that he was drowned in the depth of the sea.
Woe unto the world because of offences! for it must needs be that offences come; but woe to that man by whom the offence cometh! (Woe to those who harm children.)
Wherefore if thy hand or thy foot offend thee, cut them off, and cast them from thee: it is better for thee to enter into life halt or maimed, rather than having two hands or two feet to be cast into everlasting fire. And if thine eye offend thee, pluck it out, and cast it from thee: it is better for thee to enter into life with one eye, rather than having two eyes to be cast into hell fire. (Who or whatever causes you to harm children should be cut off, and thrown away.)
Take heed that you not despise one of these little ones; for I say unto you that in heaven their angels do always behold the face of my Father which is in heaven. (Children are close to God, and worthy of our respect.)
For the Son of man is come to save that which was lost.
How think ye? If a man has a hundred sheep, and one of them has gone astray, does he not leave the ninety and nine, goes into the mountains, and seeks the one that was lost?
And if he finds it, verily I say unto you, he rejoices more for that sheep, than for the ninety and nine which went not astray.
In the same way, it is not the will of your Father which is in heaven, that one of these little ones (children) should perish.”

What is Jesus telling us? First, He is telling us we must be humble like children, and be willing to learn from them, so that we can be like them. Far from pawns in a game, children should be our teachers, and should be honored. Secondly, that those who harm children will be punished severely. Thirdly, that whoever or whatever (the hand or eye) causes us to harm a child, must be cut off and discarded, no matter the cost. And finally, we should never stop striving to reunite the children who have been separated from their families (the sheep who have been led astray). 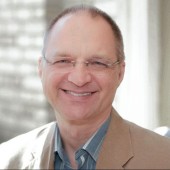 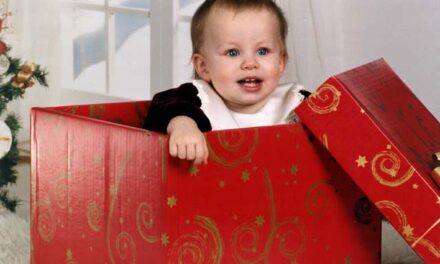 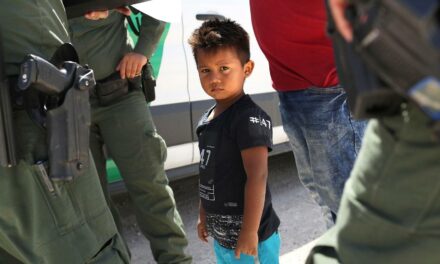 We Must All Be Outraged 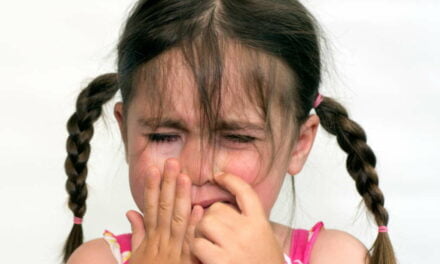 The End of Punishment 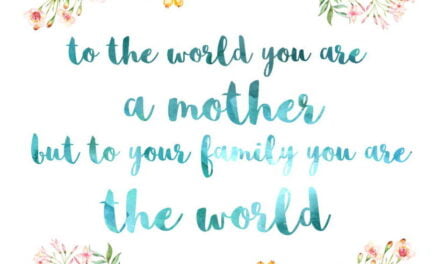 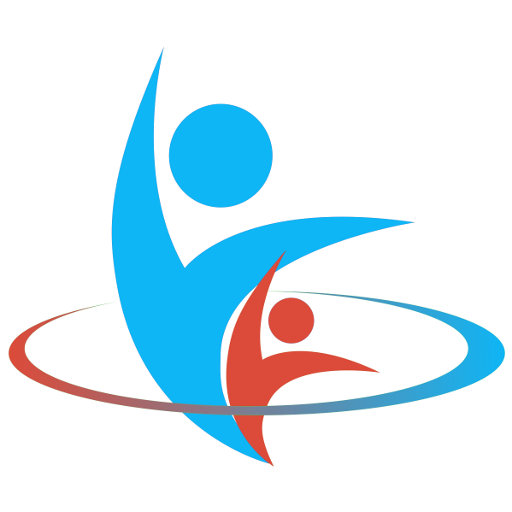